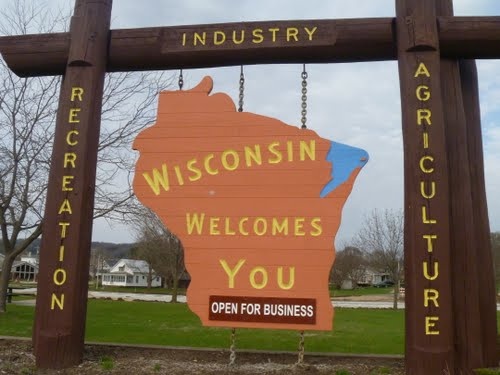 The Wisconsin housing statistics are in for July of 2013. Here is an excerpt from what the Wisconsin Realtors® Association (WRA) had to say:

Wisconsin home sales and prices both grew in July, outpacing the solid rate established for the first half of 2013. Sales of existing homes for July increased 17.3 percent over July of 2012, which is stronger than the 11.4 percent rate of growth established in the first…

We had a good turnout for our last webinar. Everybody I talked to thought it was helpful… So, I wanted to get your feedback as what the next marketing topic should be… Please reply to [email protected] with the #1…

I have receive an approval letter from CitiMortgage that states the purchase price ($45K)and buyer as well as a substantial smaller pay off amount that they will take to settle the debt ($6K). Similarly to what a second mortgage letter would say... but the catch is that this property only has one lien.

Any advice will help at this point LOL

Does anyone have a short sale package for Beneficial Florida Inc.

I have read on your blogs that they cut commission but are fast.  I can deal with 5% as long as they don't drag it out forever like some lenders I'm working with.

Any information is much appreciated.

just received this email today...We are excited to announce that Altisource®, a premier marketplace and transaction solutions provider for the real estate, mortgage and consumer debt industries, has announced it will acquire Equator. We expect to close within 30…

The Most Viable Foreclosure Alternatives 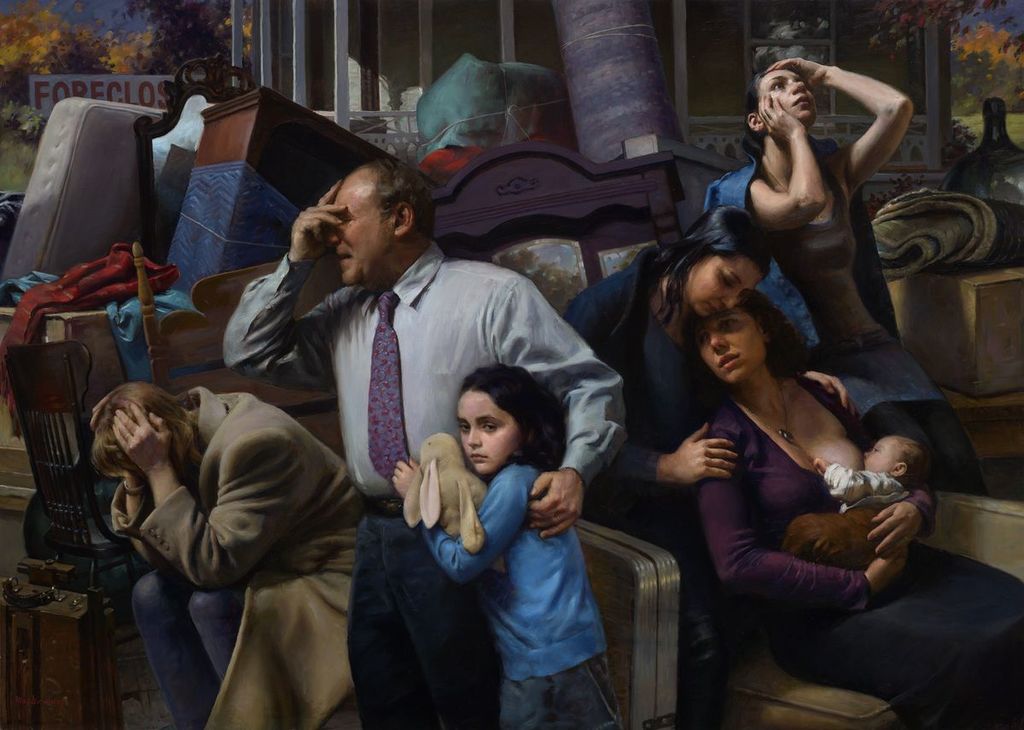 We don't want anyone to lose their home. We don't want anyone to be forcibly displaced. There is no place for foreclosures and evictions in an intelligent society. They are symbols of moral, economic and social corruption. Unfortunately, they are of our own making. Our own craving for materialistic pleasures leads to consumerism and a system of…

Hello - Thank-you already to this community, as I recently fell apon your site, and this will be my first blog post here !

You can see my entire blog through my portal here !

Having been though this mess several times beginning n the late 2007's, it was pretty clear that we were in for the long hall.

Now, why is it that most agents steer away from "short… 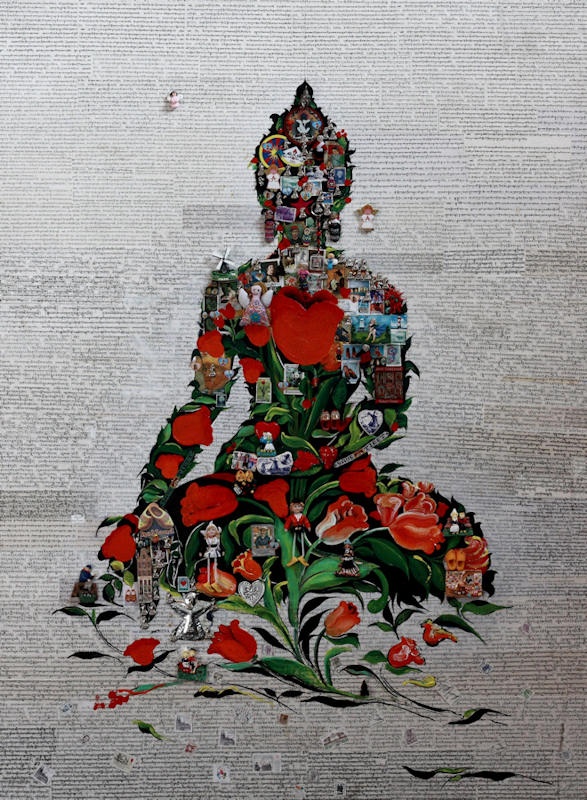 Helping a home owner prevent foreclosure is a noble cause. Those realtors who wish to commit themselves to this cause are entering the path of Enlightened activities. However,  not everyone will be a success. It is more profitable to flip homes than work on a short sale for months only to see your efforts fail.

Don't worry. I will be there. 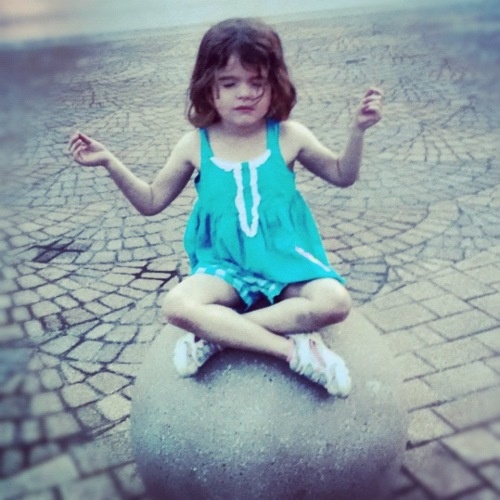 Auction has completed. Can I still sell the property in a short sale?

The auction completed yesterday (8/13/2013) and the bank (BOA) was the only bidder. The commissioner said it will take 30-45 day’s for the sell confirmation hearing.

Does anyone know if I can still initiate the property for short sale in equator or do I chalk this one up as a loss?

Thanks in advance for your comments.

I am heated up and ticked off at the recent merger and bullying of Ocwen.  I want contact information for every Florida litigating attorney.

I am the listing agent on a short sale that I have worked for over a year. The first contract would not meet Ocwen's non-provided counter.  All that was stated is that the buyer must come up significantly but would not state to what price.  Let's just say the buyer walked, who wouldn't with those kind of pricing games.

My client, whose property went to foreclosure unfortunately, has received a request for completion of information about his employment and salary from a company called Digital Risk.  They included an authorization allowing verification of information signed by the seller in 2008.

A Google search revealed this company as a data gathering one which examines credit risk.  Have any of you heard about clients receiving something like this?  Do you know anything about this company?  Is it…

Does any know the deficiency laws in the state of Maryland?

I'm a Realtor in Arizona but have some close family friends that have a house in Maryland that they need to short sale. If they do a short sale in Maryland are they liable for the balance between the mortgage and purchase price?

I have a Bank of America short sale that I initiated and uploaded the offer in Equator on 7/20/13. It is in “Held under Review” status. The commissioner told me that the auction is moving forward on 8/23/13 because it is not in “Closing Status” in equator. The Asset Manager assigned is Carlton Smith with REDC. I have tried to escalate to Short Sale Customer Service but they said that the Negotiator needs to push the offer through. I do not get any response from the…

I have not had an active military lead for a while, but I have a family that has been renting but they are at the end of their rope with dealing with tenants. They are upside down on both the mortgage and rent. They didn't fall within the parameters of HAP when they PCSed. Is there anything out there that I am missing that won't hurt their credit?

How to Get VA Compromise Sale Approved Netting Less Than 88.13%

I just got an amazing approval on a Crestview Florida VA Compromise Sale from BB&T!  You know the Veterans Administration requirement that the net proceeds of the sale be no less tham 88.13% of the appraised value? And the requirment that the VA Compromise Sale appraisal is firm for six months? This was a breakthrough approval…

The real estate market across the State is experiencing some major transformations. Buyers are scrambling to find homes and Sellers are once again in the driving seat! We're seeing lower Seller paid closing costs contributions and home prices are steadily increasing. Multiple offer situations on well priced normal market sales are becoming the norm....it's definitely a change from two years…