BOA SS. APPROVED, buyer's cancelled, got new offer,what to do? 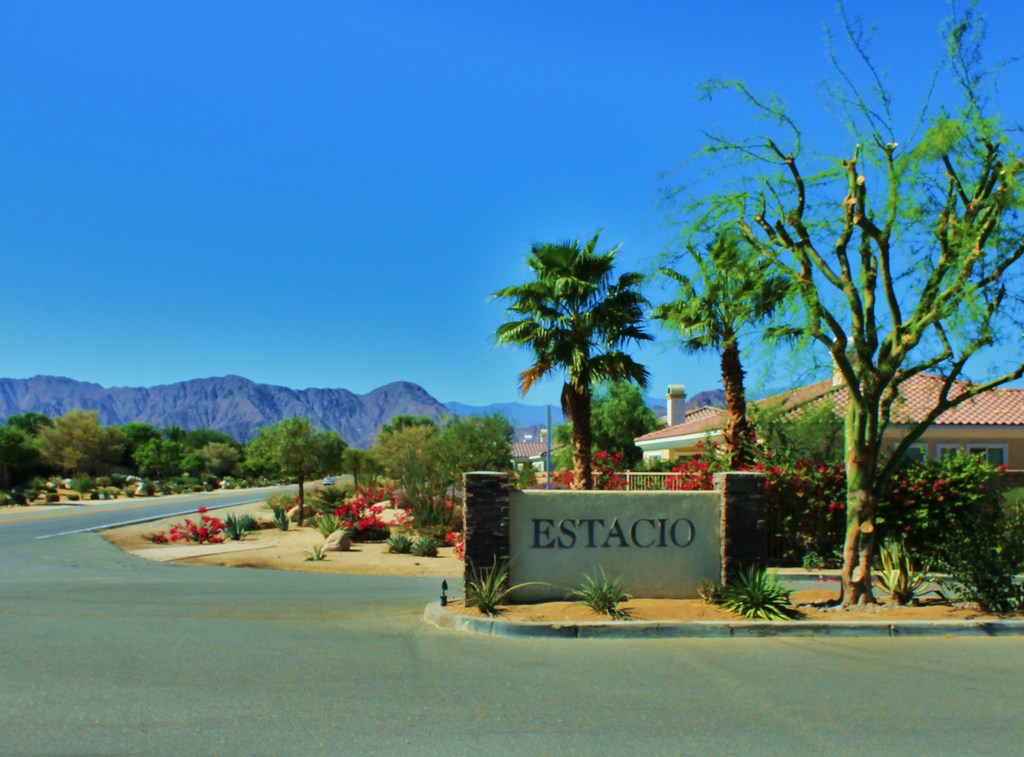 ANOTHER SHORT SALE CLOSED; Indio, California   This one took some fancy footwork, but got it listed and closed in less than 90 days..whew!

Sellers came to me two weeks before Sale Date end of August.  There was a tenant in the house, and they would not allow entry to Buyers..so "contingent upon Inspections" was in…

How Does A Short Sale Affect Your Seller's Security Clearance?

I am a broker in California and Florida.  It upsets me that nothing has been done by the President or any other entities to put a  ban on Deficiency Judgements that banks can get from their clients.  In Florida and many other states that use Foreclosure Procedures a bank is able to file a Deficiency Judgement against the seller for monies owed but not received.  Not all banks are using them but its important to put in the Short Sale Contract verbage that the bank can not seek a Deficiency…

The Obama Administration announced a series of changes to the Home Affordable Refinance Program (HARP) early this week!

The new HARP is by no means a game changer, here’s essentially what we’ve had to say about the revamped government mortgage refinancing program:

HARP 2.0, as the media has started to refer to it, has some merit, but it’s scope is…

My husband & I put in an offer on a short sale home.  Seller accepted our offer.  Seller's lender is SunTrust Mortgage.  I understand that it's all in the bank's hands now and it could take quite some time.  Does anyone know if there is anything we can do to speed up the process?

Today's Desert Sun newspaper reports again that our resort valley is continuing to see home Sales numbers increase over last year.  We have amazing winter weather, tons of things to do, and the most gorgeous views.  Plus..only 2 hours from Big Bear to ski, about the same to the beaches, and about another 1/2 hours to Los Angeles!  What could be better???Palm Springs Valley home sales rise again!

I've been having a BOA Short Sale since early August and have submitted everything through AMS.  Appraisal has been done, list price has been determined, but PMI company has not approved it yet.  I've left about 10 messages for my negotiator M. Phillips with no response whatsoever. My equator emails keep bouncing back, so my hands were pretty much tied.

That's when  I took my issue to Twitter, specifically to the BofA Twitter Help Team.  I tweeted my issue and the…

This is so inherently unethical I can not believe I am actually writing a blog about this, but a buyer asked me this question today and apparently it is happening.

I have a short sale listing in Menlo Park and offers are due by the end of the day on Tues.  At thus point I have 2. It is in Belle Haven,  a popular area for investors and is close to the the new Facebook Headquarters so the appreciation prospects are…

Working with Acqura from Texas

Any agent who has experienced working with this lender on a short sale which began as a preforeclosure and now I am told it has reached the foreclosure department, please feel free to give me some guidance.  thanks

I wanted to make everyone aware of a new real estate search engine called Revestor.

1.) Homebuyers can gain confidence in their purchase by knowing that the home will rent for the payment.

2.) Investors can instantly find properties with the highest cash flow and cap rate in their neighborhood.

I have a short sale in California with Morgan Stanley holding the frist loan, there are no other loans.  I am one of 3 other condos in the complex for sale at this time. After 2 months of marketing we finally got an offer and settled at a price. An interior BPO was done and the agent doing the BPO hinted that the value came in at the sales price.  Morgan Stanely refused to accept the negotiated sale price which was about $35,000 below the list price.  Consequently the buyer walked from the…

HAMP changes are coming..but will they help????

HAMP CHANGES ARE COMING...but will they help???  It's hard to say, but probably not much!  If you have a Fannie or Freddie backed loan, are current on your payments for the past 6 months, you might apply again.  The % your property may be underwater is being relaxed, the time line extended to 2013..so if you're one of these borrowers, why not give it a…

What is the standard percentage to offer a second deed of trust? Working with B of A on the first, PNC on the second

LOVE IT or LEAVE IT…GUARANTEED!

In today’s real estate ups and downs and the pressures of either being a first time homebuyer or even a buyer that has had several transactions, there is a bit of hesitance in the final decisions being made. With…

I have a short sale with PHH.  The offer and packet were submitted in April, a bpo was done right away, but we've had no other progress since.  PHH keeps advising us that the account is in the loan modification depatment, but the seller has called 3 times and told them he no longer wants the modification and has requested the short sale move forward.  We have escalated almost every week for the last three months, but still nothing.  I need a escalation phone number that works.  Or better yet…

Another HAFA Short Sale approved!  Indian Creek Villas, South Palm Desert.  This was a Bank of America, only one loan.  Hardship was death in the family and the emotional toll it took on the homeowner.  Listed and approved in approximately 60 days..we have 45 days..until 12/1 to close it.  Cute Condo that sold at the peak for over $200,000...approved at $58,500.  Hard to believe!  The owners will be primary residents so lucky for…