full moon I know, it was a full moon this week...just didn't think it was ALL week...we got a call asking if we could help a friend of the caller. The friend had come upon some hard times, gotten behind in his mortgage, his credit score was nil.....and couldn't we find a lender...that for a point or two.... a higher rate...an extra something....could just re-finance both the friend's property and his mother's. The… Continue

Been dealing with BOA since 10/14/09..just got the following sent to me with regards to the progress of the short sale..."REO task for soft credit pull to view Beacon score only is due on Friday 1/29. Once received file will be submitted to Investor - Fannie Mae for approval" can anyone interpret?? Further can anyone tell me where we are in the process... PLEASE HELP!!!!!!!!!!!!

I've been waiting on short sale approval with OneWest/IndyMac since mid Oct. 2009. I was told that we are waiting on answer from investors.I'm a frist time buyer and really don't know the process what does this mean are we close to the end of this process. I've also been in escrow since mid Oct.

Just a quick note to make aware some who may not be in the know. There is a television marketing campaign for loan modifications that is currently being shown nationwide. It touts interest rates as low as 1% and offers homeowners help with loan modifications. The extremely fine print at the end of the commercial states the truth but it is only on the screen for a brief moment before disappearing. The truth is that the commercial is for a 3rd party referral service that takes an upfront fee and… Continue

In spite of the PR, WF still drags feet. A negotiator on the first was assigned 12/16, was still "reviewing the file" 1/27. A negotiator for the 2nd, also held by WF was still not assigned yet.
As of yesterday, the buyer walked. Now a family goes to foreclosure, Wells Fargo loses money, a buyer is now discouraged.
I can't wait until the new Treasury rules take effect in April, I hope they will lead to an improvement.

Short Selling with Bank of America, 90 day on market prior to short selling.

Hi, I have just heard that if we have to short sell our home that B of A requires that you have your house on the market for 90 days prior to listing your home as a 'Short Sale'. Can anyone help explain this to me, it does not make any sense. I called B of A and a rep confirmed this tid bit but I still do not understand it.
I am not an agent, I am a home owner who has been researching short sales. I have been having a difficult time finding someone (broker/agent) in my area who deals with… Continue

Short Sale Buyers Should Have Skin in the Game....

No Skin In the Game..... No Steal of a Deal for the Buyer

Every listing agent has to manage a listing...short or traditional the way they see fit...within the laws of the state they live in....and keeping in mind that the foreclosure clock continues to run during the term of the listing on short sales. 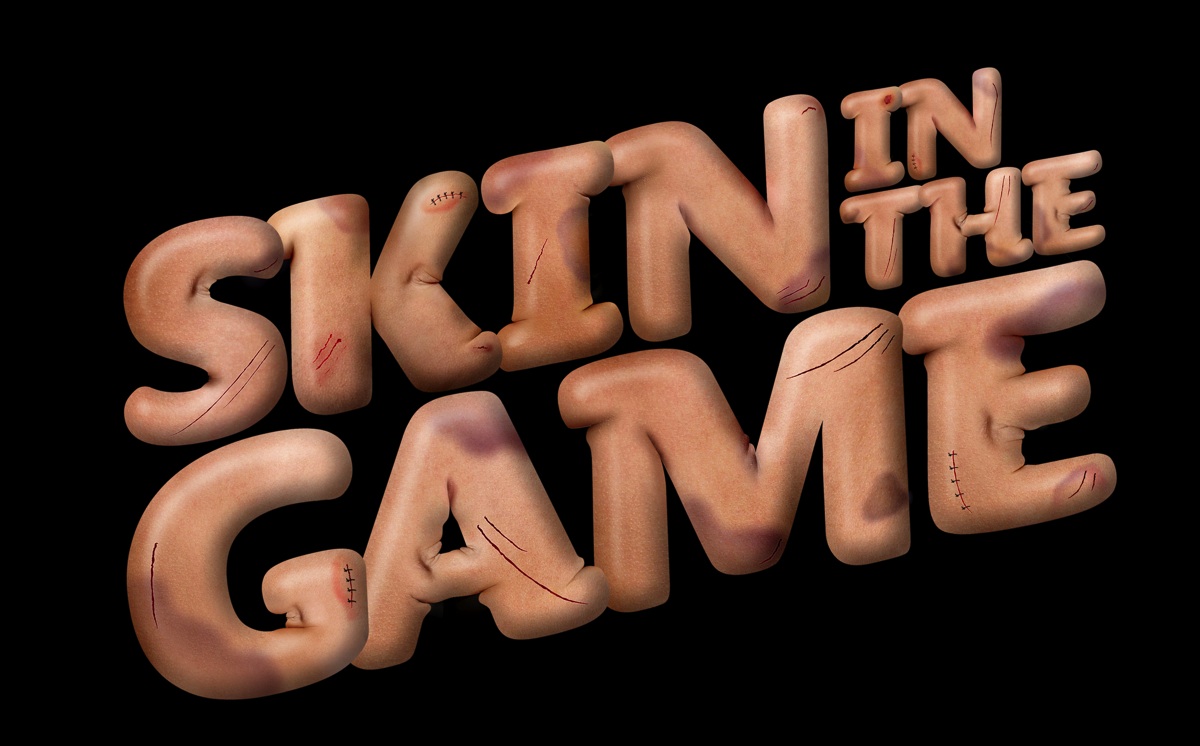 We require, with short sales, that earnest money is deposited and an inspection done with time running from… Continue

This is just a follow up to my recent blog from a day or so ago.

I had mentioned in my previous blog the Temecula BPO where the occupant did not have keys to the four children's bedrooms upstairs. I contacted the agent and she rescheduled an appointment for me again this morning at 9:00 a.m. All I needed were the 4 pictures since I had already taken all the other necessary pics previously.

Well, i arrived right on time. knocked on the door, rang the door bell and no on… Continue

The lender came back with "may waive deficiency rights" would not change to "will waive all deficiency rights" so the result was my seller would not accept the "approved Short Sale". Listed the house for 15 months worked the short sale for the last 5 of them, 30 plus hours on the phone mostly on hold.
Just to say-Yes I do short sales, they all do not work out as planed.

Don't beat me up because I'm dumb

I'm new to this forum, but not to real estate. I've had an interesting 18 year career and have learned a whole pile of great stuff along the way. I've attended tons of seminars, webinars, real estate related classes at local colleges and universities. But, given the nature of our business, we all have to be ready to evolve, learn and change at all times. Of course, I THINK I know a thing or two about handling the details of a short sale but maybe someone else has had more opportunites to learn… Continue

Second lienholder in this short sale situation is Wachovia requiring seller to sign deficiency note as a condition to release the lien on the property.

Seller now states that she won't sign the deficiency and go to foreclosure and then file for bankruptcy.

I have asked seller several times to seek legal advice throughout the process and she states that she has "spoken to someone about the deficiency note and was definitely advised against it. He told me that if the… Continue

Well, I lost buyers today and I figured I'd vent here to all of you.

There's been times when I've stopped working with a buyer before. Sometimes I fire them and sometimes I refer them to someone else, depending upon certain factors. But today, I just lost em.

We've been working together for about 5 months and I've shown them quite a few homes in several areas. I've held their hand, helped them secure financing, explained the options and used my expertise to educate them in… Continue

Greentree 2nd Loan. When they agree to a short sale--Do they sign off on the remaining debt?

I hear that Greentree is a nightmare....but my seller wants to know if they'll sign off on the rest or if they still try and come after you after a shortsale? Any input would be appreciated.

Many Homeowners Facing Foreclosure as Loan Servicing Guidelines change and this could mean increase in business for those agent that specialize in Short Sales!

Take a Look as many homeowners under the Presidents foreclosure -prevention program may be at risk of foreclosure due to the tightening up of guidelines forcing loan Servicers to make sure all paperwork have been turned in the their files. For those that are missing paperwork they wil get a 30 day notice to complety and… Continue

When listing a Short Sale one of the most important things during the process is the BPO (Broker Price Opinion). For those of you not familiar with these it is somewhat of a mini appraisal done by a Realtor to help advise the bank of the market value during a loan modification or short sale. It is important for the listing agent to meet the BPO agent to assist in providing detailed info about the property and it's value. You never know what the experience level of the BPO agent is. They might… Continue

OK..... so what's been going on at www.ShortSaleSuperStars.com this week? How about....71 new members! Welcome to all. Please be sure to take a minute and place your information and location on the…

I have a short sale with Aurora Loans and should be under contract any day. Can anyone give me some helpful advise along with any contacts they may have with this company. thanks in advance, Todd

Are you an Eglin AFB or Hurlburt Field airman PCSing soon? If you own a home, have to sell, and owe more than your property is worth, there may be help available so you can avoid a foreclosure or even a short sale. The U.S. military Homeowner Assistance Program (HAP) may help you by covering most of the loss to your mortgage holder.
These are the basic qualifications for… Continue

Short Sale are the new REO and we were positioning our business in 2007 for this market. We have hade our ups-n-downs with the banks as they were hit with the mortgage meltdown, it seemed they only foreclosed. Out business is mainly helping folks sell short.

In the past few months we have seen most of the banks working to streamline the process with some still getting up to speed. 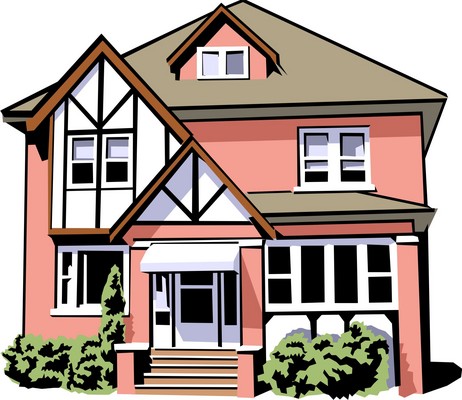 Florida Homeowners hold on to their property with a needle and a thread, hoping for a loan modification under The Making Homes Affordable program. According to the Florida Realtor’s website, only 8,405 in Florida get mortgage modification. This is simply pathetic!

Here are some basic rules to… Continue