I have this one company/ BPO agent that consistently has extremely high BPOs and is messing up all my deals. Do you have this problem? What do you do about it?

If not, what have you done to avoid this? What advice do you have for me to combat them doing my BPOs?

LAW CHANGE - TENANTS IN FORECLOSURE CAN STAY THE FULL TERM

The Protecting Tenants at Foreclosure Act of 2009 clearly stated that any lease entered into AFTER the notice of foreclosure did not have the protection of the Act to allow the full lease term to run.  But the Dodd-Frank Wall Street Reform and…

SunTrust Mortgage countered with 450,000 to my offer of 310,000 which was 5,000 above list price. I informed them that I had one other offer when the listing was 360,000 for 275,000 when the home was in good condition! I dropped the price to 305,000 after really no inquires. They have not received payment for over 4 1/2 years. Owners moved 5 months ago. Property has not been maintained. Buyer submitted offer in early January! It has been over 9 months!! Has anyone been successful in getting…

Are homes values still on the rise ? Volatile Housing Market Ahead ?

Are homes values still on the rise ? Volatile Housing Market Ahead ?

A recent report by REDFIN RESEARCH showed that “In August, 26.4 percent of active listings had their prices lowered, the highest in four years” is this a sign of the housing market slowing if not reversing? Daily I see Buyer interest as still strong…

We would like to introduce you to our home buyer specialist, Eric Engels, Realtor® | Real Estate Agent serving the Janesville, Wisconsin area! 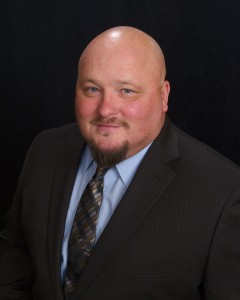 "Hello Rock County! I am very happy to have joined the Rock Realty team. I have been a resident of Janesville for over 13 years. I lived in the Quad Cites before that living in both Illinois and Iowa. In 2006 I had the chance…

Call to Action! Mustering the Troops!  Read this article http://www.airforcehomebuyer.info/articles/HUD_ML_2013-23_LetterToTheOIG.htm then send an eMail, THIS WEEKEND, to HUD OIG General David A Montoya at [email protected]

NEWSLETTER: Fannie Mae Hires an Officer It Alleges Defrauded It -- and Finance Cheers

The South Carolina Real Estate Commission will decide next week if an Agent and/Owner Homeowner can market a property (aka their own home) as a Short Sale prior to the Bank providing a blessing. I and my Listing are the test case. 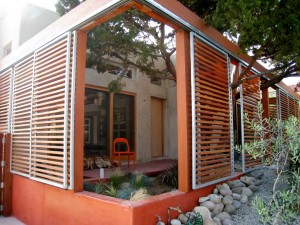 Picking the Right Neighborhood for Flipping a Home

Which type of neighborhood is best for flipping homes? 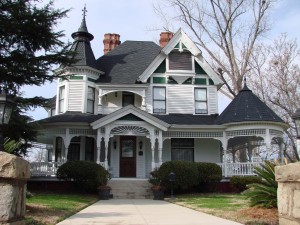 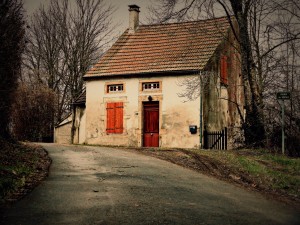 Rookie mistakes when flipping a home. 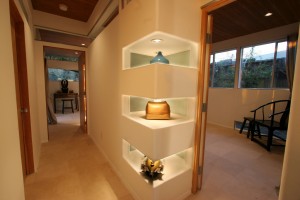 NEWSLETTER: The Short Sale Lender Reduced My Commission!! What now?

Here's a sampling of this weeks Superstar discussions.

We cannot overstate how hard Mike worked on our behalf

"We found Mike online, and, due to positive reviews, phoned him with a request to view houses in the Madison area. We gave Mike no more than one or two days notice, but he was happy to devote the whole of his weekend to us. Our entire house-hunting experience proceeded in similar fashion. We were hunting for houses long distance, so we would wait until an opportunity to travel to Madison presented itself, phone Mike,…

HAFA, seller renting back from buyer

Situation: Wells Fargo is servicer, not sure who investor is, but not fannie or Freddie and according to wells, the investor participates in HAFA.  Seller would like to rent the house back from the investor who is buying the house, maybe for 2-3 months while they find housing.  Is this allowed or does anyone know if verbiage in wells' short sale affidavit preventing such?

2 title issues: NON Filled Consolidation and 1st with citi (approved to close) and second with citi on title ?????

it seems that with the craze to refinance in 2005-6-7 the lack of procedure has gone out the window. I have no CLEAR TITLE due to consolidation paperwork not filed.

ANY SUGGESTIONS? I have two approved short sales (one with citi the other with BoA) that cant close because of title.

You Are A Good RE Agent, So...Know When to Step Aside and let a Short Sale Agent Handle It!

My fellow Short Sale Superstars how many times can you shake your head? 5 and even 10 Short Sales(COMPLETED) Doesn't make you an Expert... agents are playing with someones biggest investment...and biggest loss; agents should know what you are doing when they take on a short sale, PERIOD...So again I hear the tale of a listing lost to a Very Good Agent...who sucked at short sales....by the time the potential client realized it...it was too late to re-list and get it…