When leaving a message, ALWAYS hit the "#" sign after your message.

Not all, but most messaging systems will allow you to mark your message as "urgent" after you do this.

What does this mean? 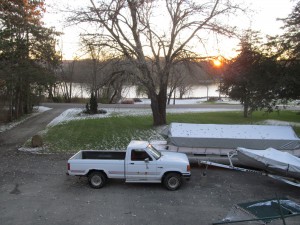 We are happy to announce another home closing in Janesville, Wisconsin. This large home was on a riverfront lot on River Road in Janesville. Being that it was a short sale, the buyers got it at a great price. I'm sure they will enjoy the river amenities for years to come. Because of Rock Realty's aggressive…

WOW, what a Difference A Few Years' Makes....TAKE A BOW Short Sale Agents

As I write this, I started thinking about all the past Clients' I have helped with Short Sales through the years, Help of this Site, how many people have you helped? Because of this site? Because of the Knowledge we shared with each other...We all deserve a round of applause, if not for a simple, TAKE A BOW...my hat goes off to all of you…

A quitclaim deed allows property owners to transfer whatever interest they may have in a specific piece of real estate. The Wisconsin statutes do not contain a specific form for deeds, but they do define what the different conveyances mean, and the minimum information necessary in each (Wisc. Stat. 706.02, 706.10(4)). To be eligible for recording, a deed also must meet all the… 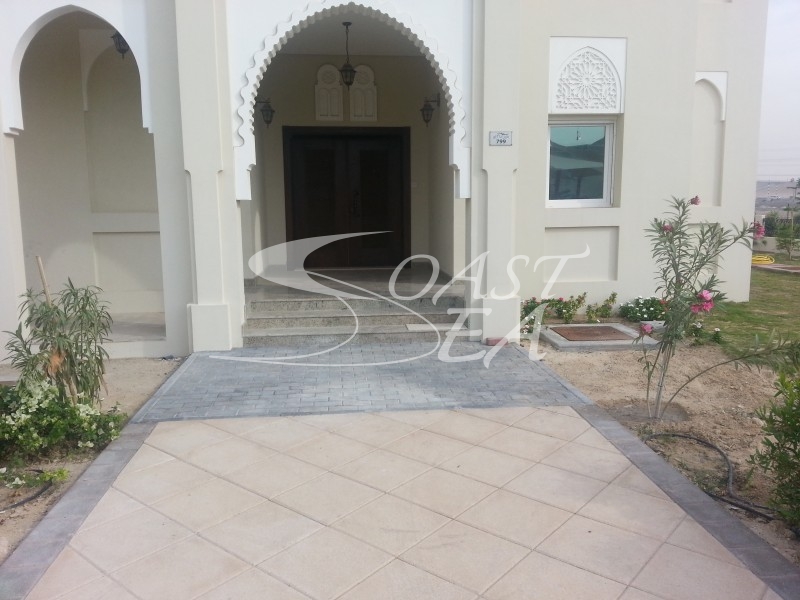 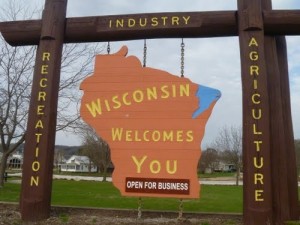 The Wisconsin housing statistics are in for February of 2014. Here is an excerpt from what the Wisconsin Realtors® Association (WRA) had to say:

For the second straight month, home sales dropped as Wisconsin recorded its coldest winter in decades according to an analysis of February housing market activity released by…

I am looking for anyone who was vandalized by Safeguard when they were authorized by the bank to change the locks...I want to start a class action lawsuit against Safeguard (and the banks authorizing Safeguard) because they hire unlicensed people who, while in the process of changing the locks enter an OBVIOSLY occupied home and STEAL valuables.  I am looking for EVERYONE who has been in this situation, even if it was as simple as Safeguard throwing the food away in…

Are You Trying To Avoid Nationstar and Auction.com Short Sales?

I know I was. For months I battled with Nationstar trying to avoid the Auction.com "Verification of Offer" process. If you are not aware of the issue you can read up on it here.

I want to know if anyone had experience to negotiate a short sale w American Express as 3rd lien holder.  I have an approval from 1st and 2nd lien holders.  But found out in last minute from the title works that there are 3rd lien from American express.  American Express doesn't have a settle for less or loss mitigation dept.  They either wants a full judgement amount or have a owner file a bankruptcy.  Do you have any suggestion?

✰"Short Sale Tip - How To Get Your Voice Mail Heard FIRST!!!"✰

When leaving a message, ALWAYS hit the "#" sign after your message.

Not all, but most messaging systems will allow you to mark your message as "urgent" after you do this.

What does this mean?

Does anyone have a Fannie Mae name I can use....Im having issues with a short sale with the servicing company? 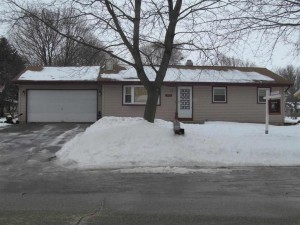 The Wisconsin housing statistics are in for January of 2014. Here is an excerpt from what the Wisconsin Realtors® Association (WRA) had to say:

The harsh winter took a toll on January home sales in Wisconsin, according to the most recent analysis of housing market activity released by the Wisconsin REALTORS® Association…