The Woman Who Will Battle Ocwen

According to Forbes, Kathy Patrick is the woman wall street fears most. “The toughest lawyer you will see,” works out of an unassuming 33-lawyer Houston firm. She teaches Bible study on Sundays and sings in her church band, while raising two teenage boys with her husband.  Her $8.5 billion Bank of America settlement over bad mortgage deals was just the beginning. "Who else has ever gotten $8.5 billion out of anyone? Go find a settlement where anybody in history got $8.5 billion in a private settlement,” says Jason Kravitt, a lawyer who represented Bank of New York Mellon in the Bank of America settlement talks. “She manages to be sufficiently aggressive and constructive with the right combination of threats and creativity.”

This remarkable woman will take on William Erbey to avenge the distress caused by his firms to countless individuals, families, senior citizens, helpless little children, investors, employees, animals and nature. William Erbey's mother sent him to Harvard. He used his education to earn millions evicting helpless mothers from their homes, displacing poor families, disrupting the education of innocent little children. Kathy's mom sent her to Harvard as well and here she is fighting to stop the growth of antisocial market participants like Ocwen who are contributing towards the creation of an economy that hurts humans, animals and nature. What a contrast!

As news reached that she will be taking on Ocwen, shareholders of the loan servicer sold their holding in fear sending the stock crashing by over 9% on February 11, 2014. Here are just a few certifications of her ability:

* Named one of the “Top Ten Change Agents” by the Financial Times in its feature report: “US Innovative Lawyers 2012”

* Named to Winning Women by Texas Lawyer, 2011 - One of 20 Texas litigators and appellate lawyers recognized for prevailing in high-stakes cases and having statewide and national impact

* Listed in Legal Media's Guide: Benchmark Top 250 Women in Litigation, 2013 - Recognized as one of the top ten women litigators in the U.S. in this inaugural edition

* Named an Extraordinary Women in Texas Law by Texas Lawyer, 2008 - One of 30 women recognized for excellence in the legal profession in Texas.

* Listed in Best Lawyers in America, 2008-2014 - Named in the areas of Bet-the-Company Litigation, Commercial Litigation, and Securities Law

* Named to the Leading Commercial Litigators in the World list by The International Who’s Who of Business Lawyers, 2013 - Recognized for expertise in Securities and Legal Malpractice matters since 2007

* Named one of The University of Texas at El Paso’s “Distinguished Alumni,” 2013.

(The author, Saurabh Singh, is a student of the Buddhist monk Thich Nhat Hanh. He is a Foreclosure Prevention Activist and a vegan. He is also a member of People for Ethical Treatment of Animals(India), Consumer Advocates in American Real Estate, UNITES Professionals and supports charitable causes and crowdfunding.) 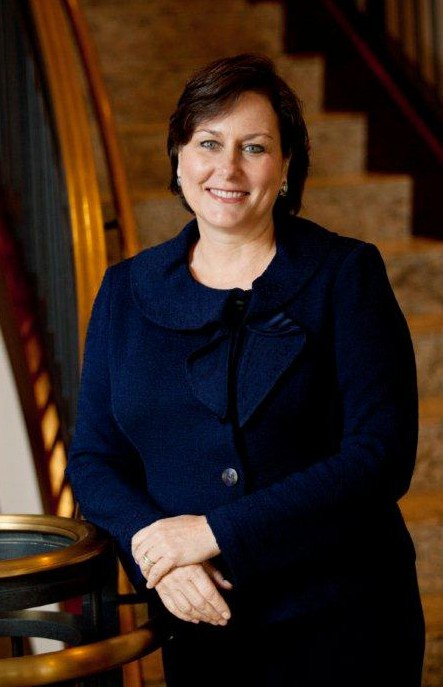