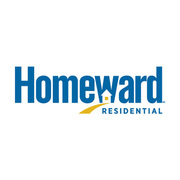 Click the button to hire a Superstar in your area

Be prepared to have the short sale outsourced to PowerReo. Here's their agreement

How can Homeward re: Power REO charge a 1% commission? 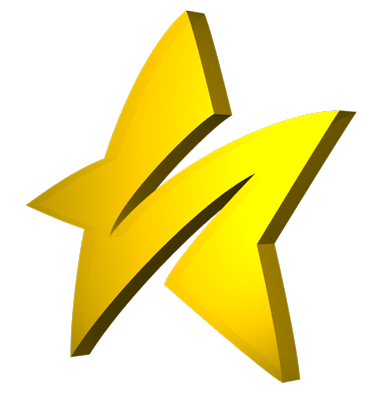 You need to be a member of Homeward Residential (AHMSI) to add comments!

Yes, Jeanne that is true. I have an approval letter from Homeward stating Ocwen has acquired. Ocwen has also acquired GMAC and now uses Equator.

Homeward rep just informed me that they have been acquired by Ocwen, and my file will be transferred as of April 15th.  Anyone else hearing this?

Just so everyone is aware - I was told that the "system" defaults to 5% commission and that you can change in on Equator. Worked for us. Just argue your position. Some of the negotiators are great and others not so much - but get a good one and you'll get 6%.

He is a supervisor and always helps me.

Does anyone have a good escallation number,email or contact for Homeward Residential?

I was in the middle of a short sale with two liens attached and now the negotiator stated that they wanted to do a deed in liue...I can't him back on the phone or respond to my emails.

This is a GROUP correspondence. I currently have 275 files with no way to determine the offer type.

If you have a cash offer and intend the close this month, please send me an email at [email protected]

One the Subject line please include : CASH OFFER and the LOAN NUMBER.

Please note, if you do not have a cash offer your file will still be reviewed in a timely manner. I am currently 3 days ahead of the Equator timeline and never leave this office before all of my tasks are complete.

are you working directly with them or a company named Vantium Capital?

Need escalation point for this company..

Received short sale approval letter after 2 1/2 months!!!! ANd they are paying 6% commission.