Which Offer Should A Short Seller Pick In A Multiple Offer Situation?

Today's market (5/13/13) favors sellers as we have rapidly shifted from a buyers market to a strong sellers market. This means, short sellers are typically in multiple offer situations and now have choices on offers to choose from. So which offer should the seller choose? Let's explore two important aspects of a short sale purchase and sale agreement that should sway your decision.

What type of financing is…

Loan modifications are a popular option most homeowners turn to when they are struggling with mortgage payments. It isn’t a secret however that it hasn’t worked as well as we hoped. The idea of “modifying” your current loan to create a more affordable payment plan seems enticing but do these popular loan modification programs actually work? Let’s looks at the data.

Don’t get me wrong, loan modifications do work for certain homeowners. Statistically, it is not for the…

Setting the right expectations with your client prior to short selling?

Short sales are notorious for their duration to close. It was only years ago when we saw short sales take sometimes up to 2 years to close, causing insurmountable stress to all parties, especially to the seller. So why do short sales take so long? One could easily blame the banks for the delay. However, that accusation does not apply to most banks in 2013. Systems have been upgraded, buyers are buying, and incentives to short sell for both banks and sellers have boosted. So why would a short…

The three big options for homeowners are short sales, loan modifications and refinance. What have you seen that actually worked?

Basics: Refinancing is when you are paying off your old loan with a new loan with lower interest rates.

In my previous blog post, I estimated that in 2014, home prices were expected to rebound. 2012 however surprised all of us with sharp price increases. What is causing this price increase? A number of factors may play into it but one of the main variables is the lack of supply thus increasing demand and prices. It is a seller's market and will probably remain until the latter half of this year. However, I don't believe this will last.

Based off our research, there is a artificial lack…

Should You Short Sale Your Home Now or Wait?

By now, you should have heard that the real estate market is picking back up. Low interest rates and low inventory are spiking the average home price here in Washington State. Homeowners are now deciding on their options of either letting go of their underwater homes via short sale or foreclosure, continuing to live in it, or even rent it out and becoming a landlord. Which option would be best for you?

According to Corelogic, home prices nationwide increased on a…

Many people ask me whether we made a mistake in our company name, Short Sail Solutions. The answer would be no. Short Sailing is to signify completing a short sale like a short sail (sail –> breeze -> streamlining a short sale).

Short sales have certainly become more streamlined mainly due to a national increase in understanding the process and nature (lenders, servicers, buyers, sellers, and agents) of short sales and also through the contribution of government intervention and…

What Do You Think Of The HAFA Short Sale Lease Back Program? 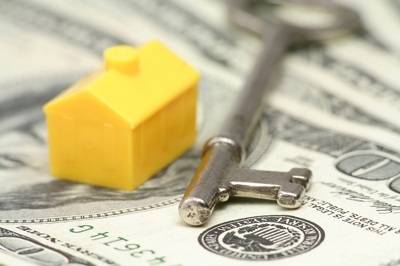 Short sale lease back programs have been around for quite some time now. In an SSLB program, the homeowner short sells their home and subsequently rents from the new owner upon closing the sale. Most of these type of programs have been fraudulent by nature but…

ACTION REQUIRED: What Does Tax Season Mean For Those Who Short Sold Or Did Mortgage Restructuring? 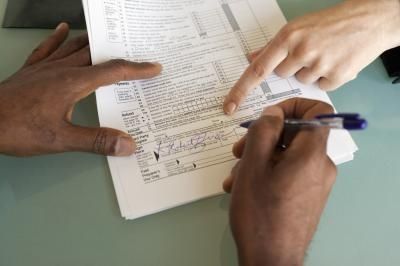 If you are one of the smart homeowners who were involved in mortgage restructuring or a short sale in 2012, tax time is an IMPORTANT season for you. There are tax implications associated with debt cancellation/mortgage forgiveness. For those who have been involved this year, here are instructions and tips from Seattleshortsaleblog on how to…

Will The New 2013 “Ability To Repay Rule” Stop You From Owning Another Home Again? 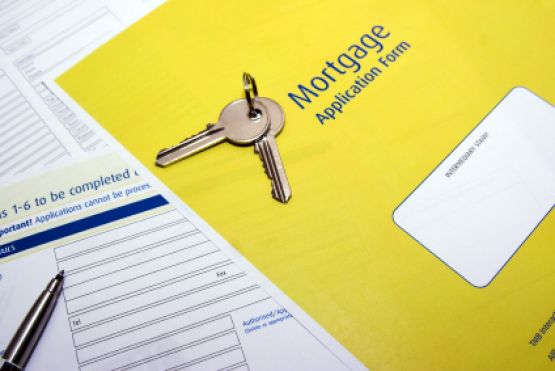 The Consumer Financial Protection Bureau is finalizing the “Ability-to-Repay” rule which requires lenders to obtain and verify information to determine whether a consumer can afford to repay the mortgage. Our belief is the 2013 ATR final rule…

Mortgage Forgiveness Debt Relief Act Makes It Through to 2013 But Could This Be Our Last Extension?

A ray of good news shined through the ominous clouds of the fiscal cliff this past week stating that the Mortgage Forgiveness Debt Relief Act has officially been extended. Through this act, homeowners who are involved in a short sale, foreclosure, or mortgage restructuring are able evade a significant tax bill.

However, the storm is… 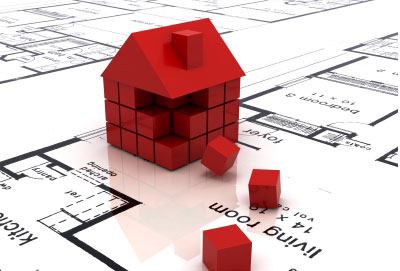 Dedicated to bringing homeowners across the nation the latest news on short sales, we’ve discovered new information on the Home Affordable Foreclosure Alternatives program (HAFA) for 2013. Let’s explore the updates on HAFA’s success for 2012, what these new policies are for 2013, and when they will be in effect.

For those who do not know what HAFA is, it is a…

A Step You MUST Take Before Buying Your Next Home: Rebuilding Credit 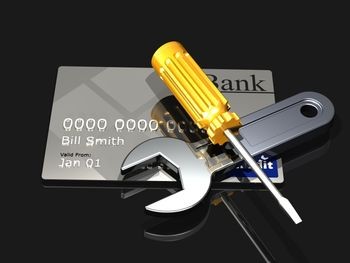 Whether you are dealing or have dealt with a short sale, foreclosure, BK, delinquency on your mortgage payments, or have a number of late payments elsewhere, your credit score is damaged and your finances are most likely in lockstep. However, recovering with bad credit will be difficult as interest rates inflate the cost of living and affect various…

Are You Prepared To Ride The Housing Recovery & Opportunity?

According to the Obama Administration’s October (2012) housing scorecard and “[…]the FHFA housing price index posting its largest annual gain in five years and new home sales at its fastest pace since April 2010” (Erika Poethig, assistant secretary for policy development and research at the Department of Housing and Urban Development) as well as numerous other sources, we can confidently say we have a…

President Obama, What Are You Going To Do About The Mortgage Forgiveness Debt Relief Act?

Barack Obama was elected for his second term as president of the United States and now it’s time for action especially in the distressed housing sector which has affected millions of Americans around the nation. Both houses of congress unanimously agree that the mortgage forgiveness debt relief act is a good policy and support an extension. However, there is no concrete evidence of an extension yet which will be detrimental to all distressed homeowners. How and when will this policy be…

Romney vs Obama: Who Do You Think Will Best Help Struggling Homeowners After This Election? 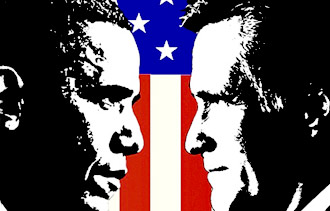 *These are facts and statements produced by each party. I am not endorsing one political party over the other.

Tomorrow is the election day of our presidential candidates and homeowners all across the nation are waiting in anticipation for their respective candidate to rescue us from our current economic crisis.…

Will lenders ACTUALLY Pursue You With A Deficiency Judgement After Foreclosure?

If you are at risk of foreclosure, you might want to know what the consequences are in the event that it happens to you. The evident and inevitable effect a foreclosure has is the ding on your FICO score as well as the foreclosure stamp on your credit report. This will make it very difficult for you to obtain any credit or even find alternative housing or employment. However, is that all to the negative effects of a foreclosure? Let’s explore deficiency judgments after…

Dilemma: I Have A Rental Property That Is Underwater. What Can I do?

By now you are probably telling yourself, having an investment property is not as easy as you thought. To make matters worse, your property is now underwater and it shifted from an Asset to a Liability. It is a liability because you may be dealing with negative cash flow, accruing repair costs, vacancy, and most importantly, it is underwater meaning you owe more on the home than it is worth. Let’s explore some options.

Is A Foreclosure As Simple As “Walking Away From Your Home?”

“Walking away from my property” is a phrase often used by struggling homeowners who are considering allowing their homes to fall into foreclosure. However, the phrase does not accurately depict what negative effects a foreclosure actually has on a borrower’s situation yet many believe that it is as simple as letting your home fall into foreclosure and walking away. That is certainly an understatement and I will tell you why.

Think about the basic situation. You borrowed money from X…

Why Is It Smart To Do A Short Sale In Seattle?

Trying to figure out what the best financial option is for your living situation? If you live in Seattle or other major areas in Washington State, some statistics may help you put into better perspective how you should handle your future living situation.

The first nugget of information is from an article by MSN 5 Places Where Renting Beats Owning. Seattle was one of the lucky five stated…